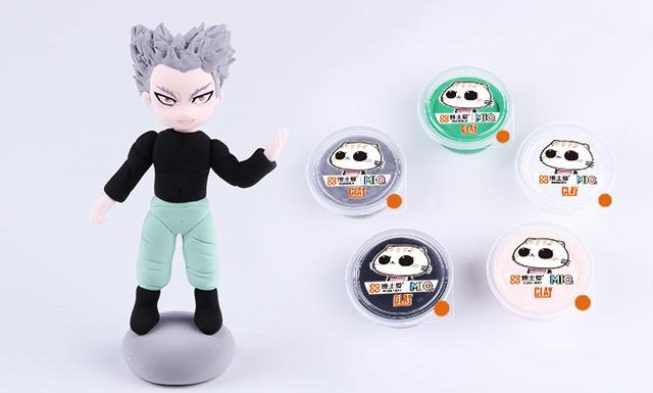 Today I will take you to the hungry wolf. 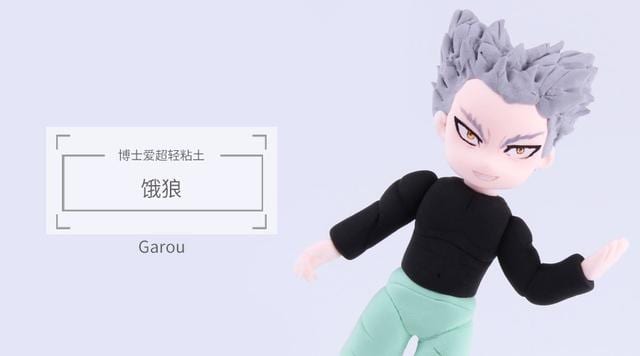 Everyone who has watched “One-Punch Man” knows the hungry wolf, he is one of the strongest weirdos, because he basically sees who to fight against, especially challenging opponents who are stronger than himself.Strong weirdo.

But no matter how, he is no stronger than Saitama, because he is a weirdo, and he is not as pure as Saitama. Saitama is a personal hobby, which is to save people, but the hungry wolf just wants to make himself stronger and keep fighting.

In any case, the hungry wolf is also one of the strongest weirdos.Today we are going to be hungry wolf hands, let’s take a look! 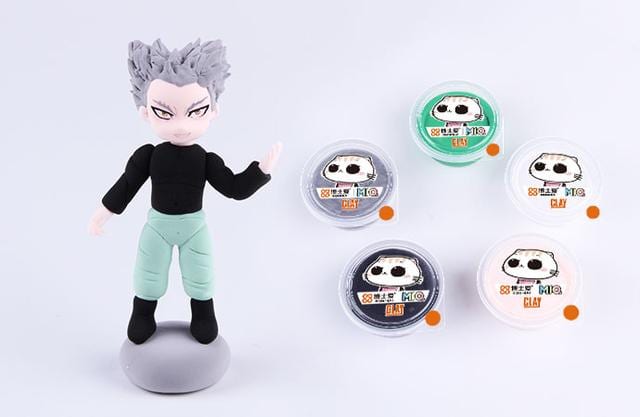 As a character, we often need to use face masks. Today our hungry wolf uses face masks to make faces. 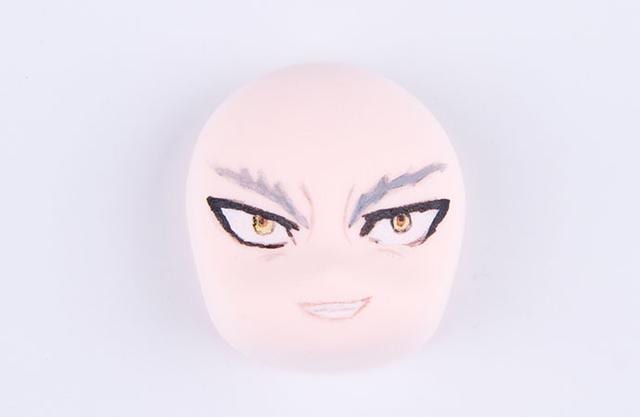 Then make the eyes with white clay as shown in the picture above, and then draw the eye circles, eyebrows and mouth with a pen.It’s time to test everyone’s drawing skills. 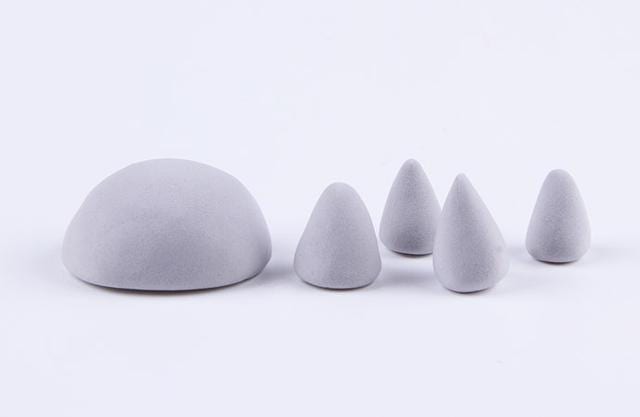 I started making hair. The hair of the hungry wolf is gray. First use gray to make a semi-circle as the back of the head, because we have half of the head made by our face model, and there is still no head.Then use gray clay to make several cones of different sizes to prepare hair. 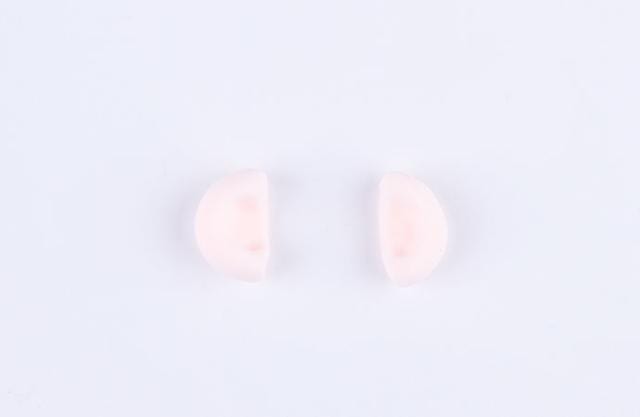 Make a circle with flesh-colored clay and cut it from the middle. Use the tool to press out the small nest. This is the ear of the hungry wolf. 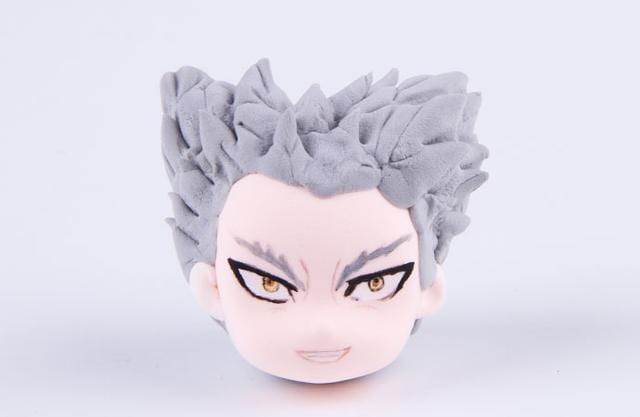 First stick the ears, then stick the back of the head and the hair, poke hard with the tool, and poke out the messy and handsome hairstyle shown above. 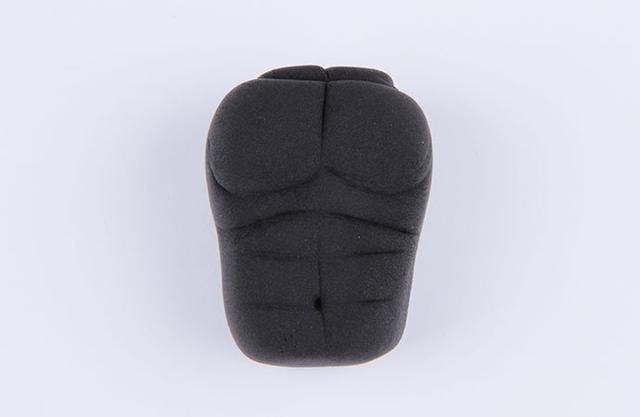 Use black clay to make a muscular upper body, as shown above. 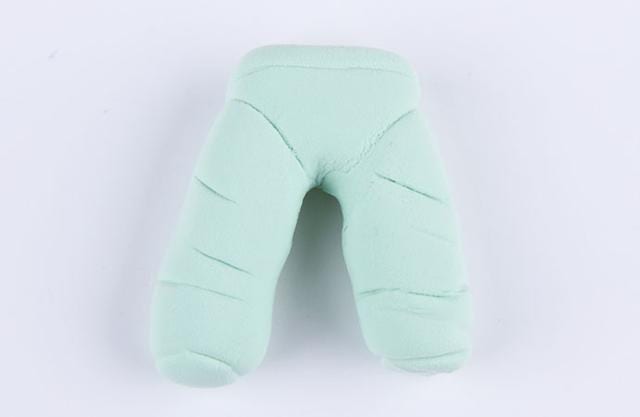 Green + white clay blends out the light green in the picture above, then make two legs and draw the texture on the pants. 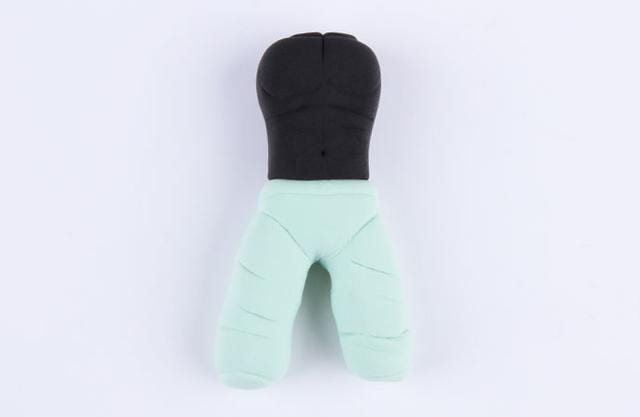 Stick the body and legs together. 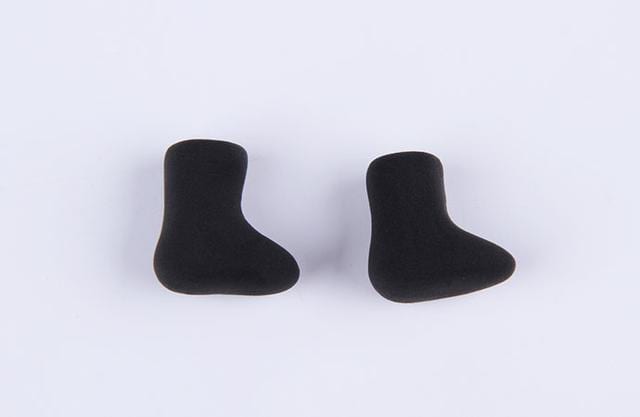 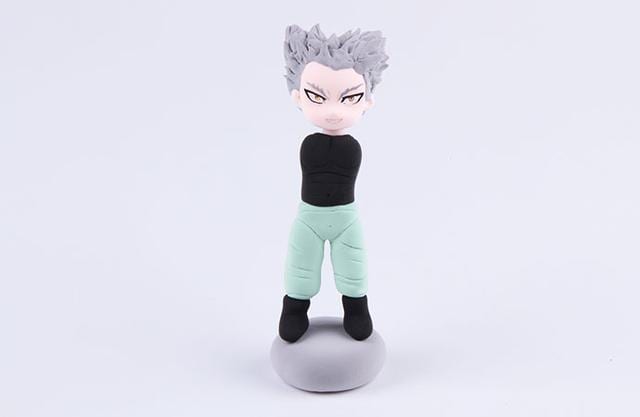 Put on our boots for our hungry wolf, and then stick together with a round base made of gray clay. 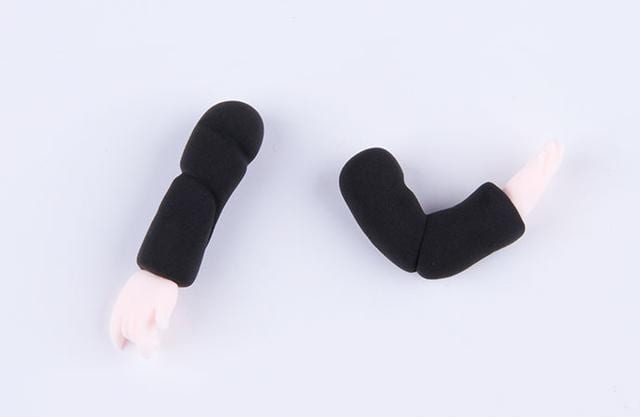 Black clay makes arms, and flesh-colored clay makes hands, as shown in the picture above. 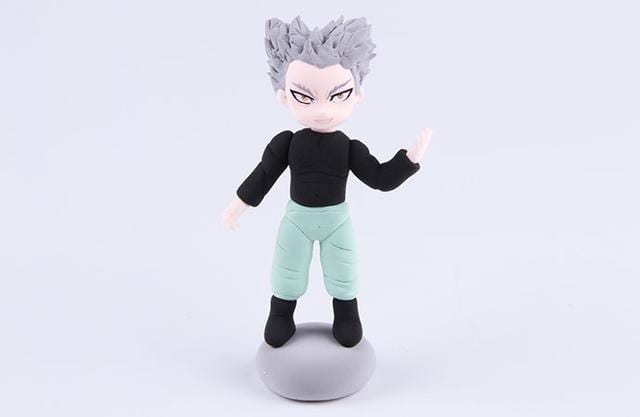 Stick your arm well and make a shape, and our hungry wolf will be ready.Are you ready, buddy, we are going to fight! 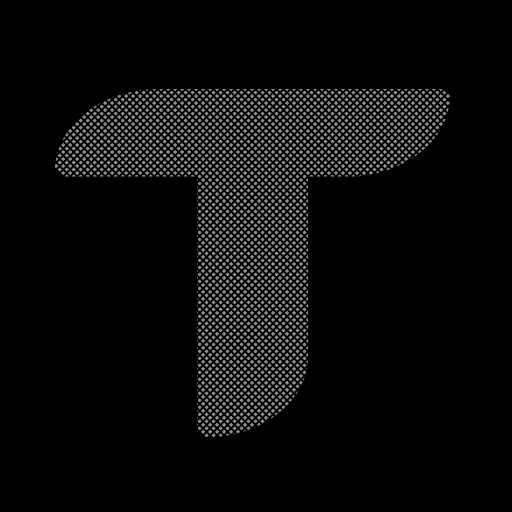